Free Shipping on All Orders Over £30! 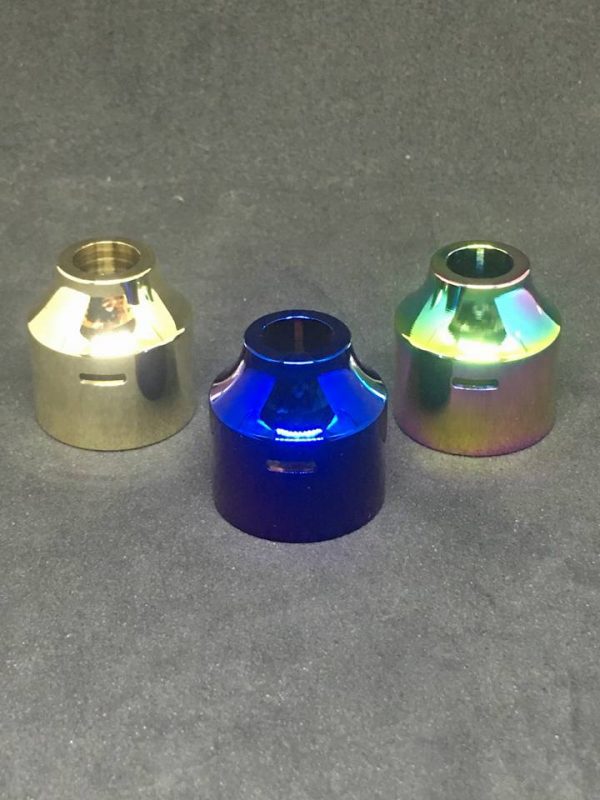 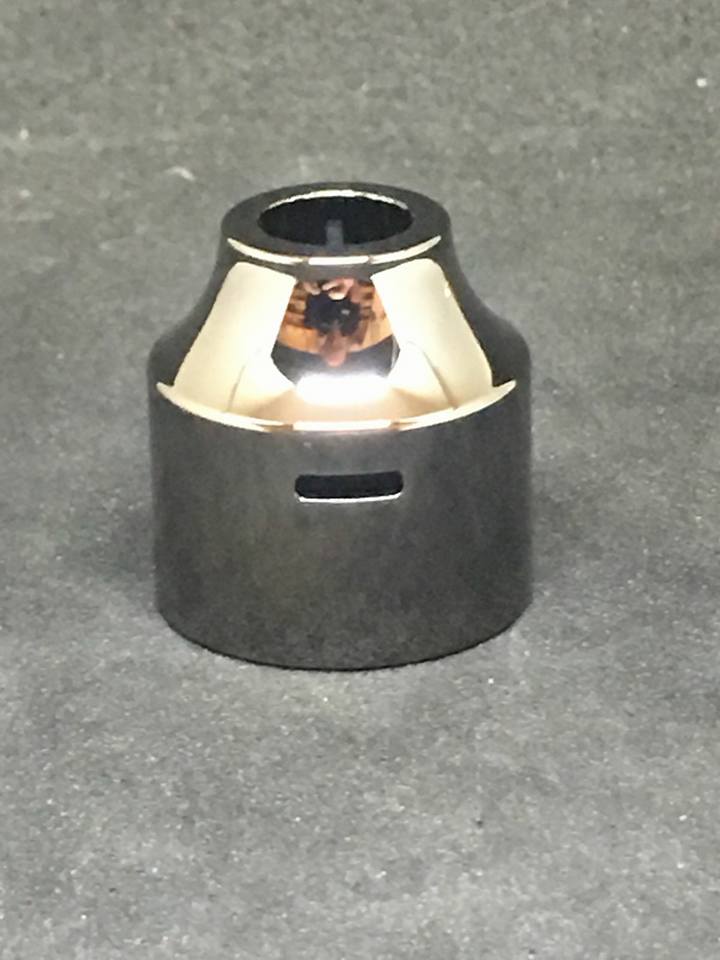 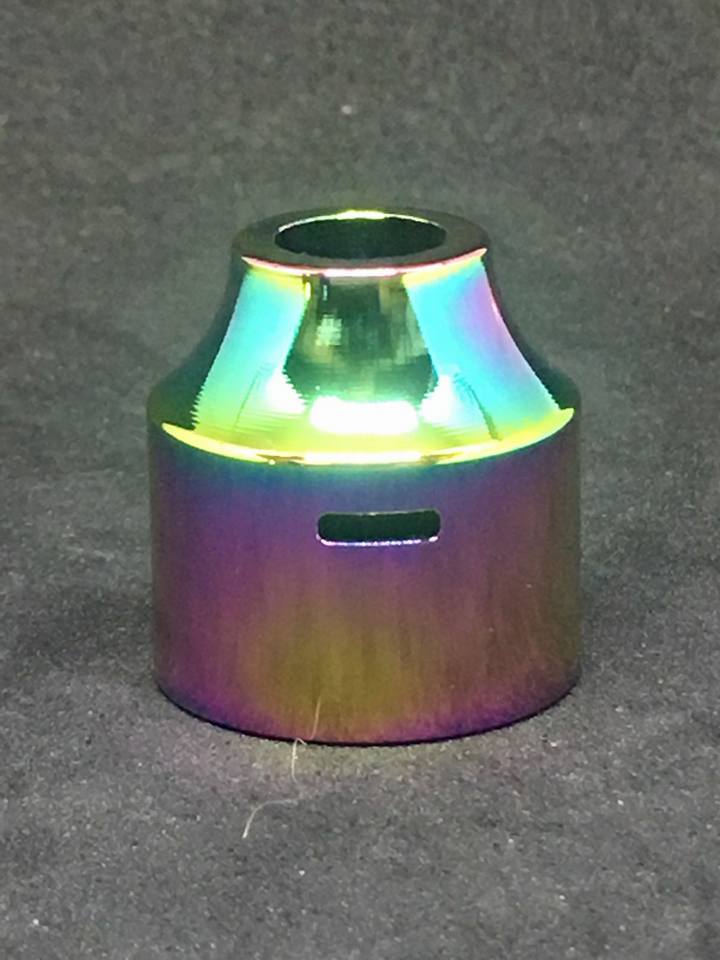 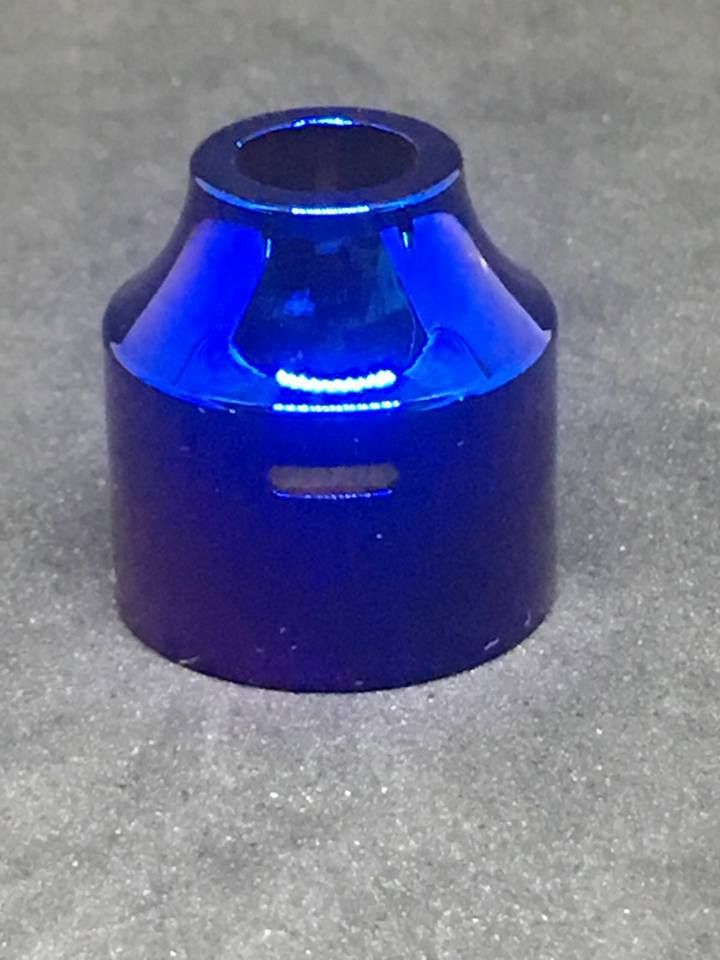 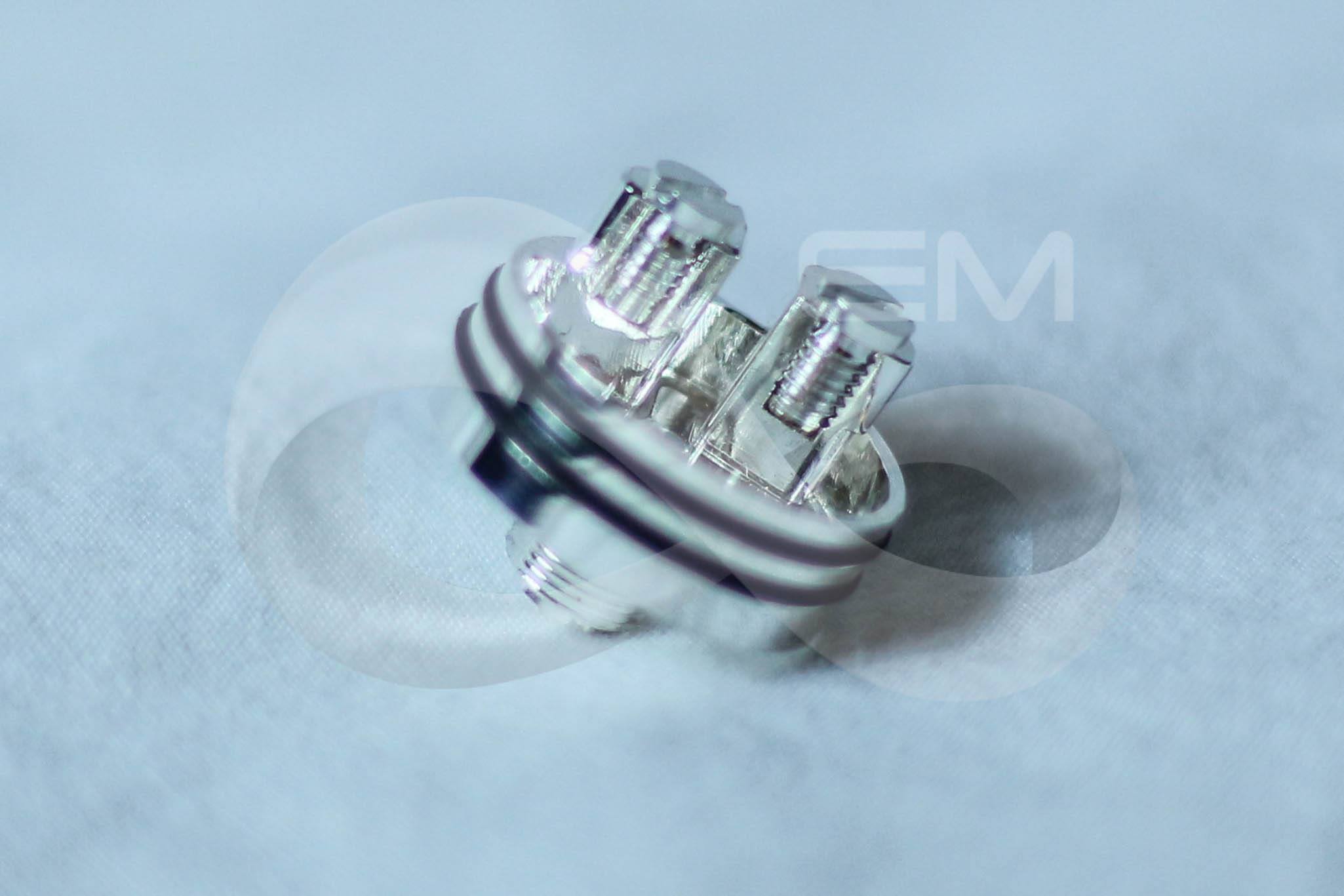 The Emmi RDA has been a great success in both the mechanical mod market and the madness that is the world of Squonking.

Designed, specifically, with flavour in mond the domed insides reduce the chamber hugely, combined with the restricted air flow the flavour produced from this rda is on point, bringing out various notes in liquid that people have used for a long time and commented on how the RDA has improved that.

Mech users being as they are wanted the reduced chamber of the Emmi but with more air flow. The Emmi Cloud Cap is now here giving the same great flavour production with an increased air flow for big cloud production.

There are no reviews yet.